Hey, romance addicts. Author Christina-Lynn-Lambert has a paranormal romance series, Stranger Creatures. The set features all kinds of sexy shifters, including a wolf, bear, and tiger.

There is also a giveaway. So keep scrolling! 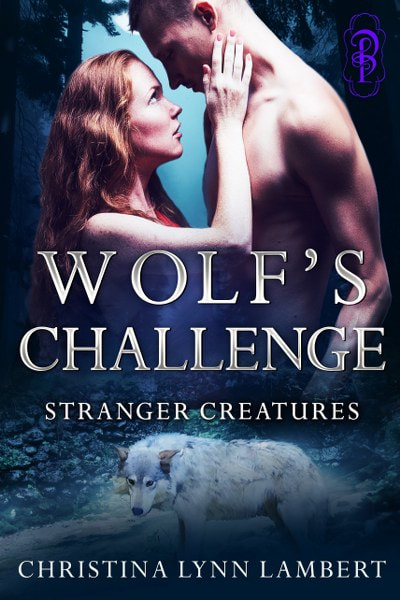 When Sydney left Seattle two years ago, she was scared, traumatized, and done with men for good. Now she has a good job, a hobby that’s fast becoming a second career, and best of all, she’s adopted a little girl named Angel. Life is good and Sydney’s not about to let charming lawyer Derrick mess that up, no matter how sexy he is, or how sweet he seems.
Things aren’t always as they appear in the town of Great Oaks, Virginia. Derrick isn’t the ladies’ man Sydney thinks he is, but he does have a few secrets, the least shocking one that he can transform into a powerful wolf at will.
Can Derrick convince Sydney to give him a chance, something more than her elusive maybe? More importantly, should he? He’s still trying to forgive himself for being at the wheel during the accident that killed his son. Losing Sydney when she learns the truth might break him, but he’s pretty sure not having her in his life would be just as bad.
Please note – this book contains mature language, situations and descriptive sex scenes and is intended for mature audiences only!
Add to Goodreads
Amazon * Apple * B&N * Google * Kobo * Smashwords 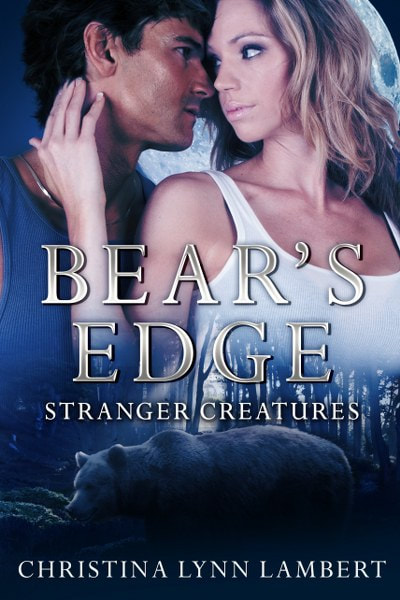 A boss can’t date her employee—simple as that. No matter how much Shayla wants to unravel a few of Grant’s mysteries and take her friendship with the shy, sarcastic man to the next level, she’s determined to keep her fantasies of him to herself.
After bear shifter Grant lost his girlfriend and three best friends in a fire, he did his best to shut himself off from everyone around him. Falling for Shayla wasn’t part of his plan, but after a kiss that leaves them both speechless and hungry for more, Grant can’t keep his desire for his boss under wraps any longer.
When things between the two of them get hotter than he could have imagined, Grant wonders if some of his darker desires will be too much for Shayla or will she embrace the needs he’s kept hidden for so long?
An obnoxious reporter and Shayla’s bitter ex have teamed up to chase down conspiracy theories that could destroy Shayla’s business and worse, put her life in danger. To find their happily ever after, Shayla and Grant will have to trust in each other and find a way to crush all the obstacles standing in their way.
Please note – this book contains mature language, situations and descriptive sex scenes and is intended for mature audiences only!
Add to Goodreads
Amazon * Apple * B&N * Google * Kobo * Smashwords 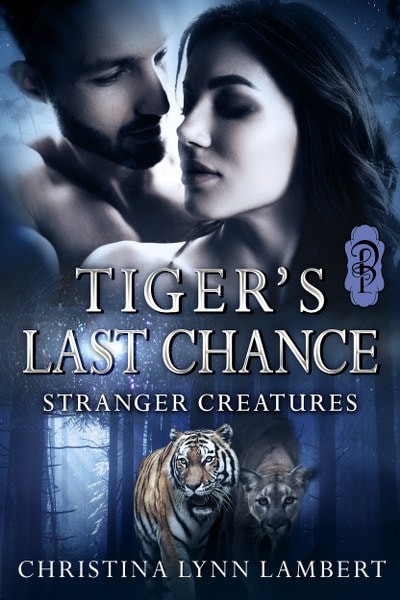 While working a case, Sean Whitman is tortured for information, drugged, and bitten against his will by a shape shifter. The fallout leaves him jobless, friendless, and dumped by his girlfriend. Needing a fresh start, he leaves town and opens a private investigation business. Learning to live life sober isn’t easy, but he makes it to the two year mark.
When Detective Nikki Jackson with the Great Oaks, Virginia Police Department calls him, accusing him of breaking into his ex-girlfriend’s house, Sean can’t help but like the sound of her voice, despite her ridiculous accusations. He’s shocked when she calls him back with an apology then asks for his help as a consultant on a case. On the phone, her sweet, slightly Southern voice captivates him. In person, she’s unlike any other woman he’s encountered, and nearly impossible to resist. But could the sexy detective ever want a man like him?
After Nikki’s last dating disaster, the mountain lion shifter has sworn off men. Then she meets Sean, and with every second she spends around the tall, dark-eyed man, her resolve crumbles. And the fact the guy’s kiss leaves her breathless? Yeah, that no-men idea sounds more and more like a bad idea. But for some reason, despite the undeniable attraction between them, Sean seems determined to push her away.
An investigation into missing refugees leaves Nikki with more questions than answers. Her refusal to let the matter drop leads her to the discovery of a radical political group’s horrifying plot for dominance. Traitors are embedded within the very organizations meant to keep shifters safe. As the list of people she can trust dwindles, Nikki calls on Sean to help her unravel a web of deceit.
Sean realizes pushing Nikki away was a stupid move. So when the sexy, amazing detective contacts him, he jumps at the second chance, dropping everything to fly across the country to help her. And he hates flying. But with her life in danger, he’ll do whatever it takes.
Can Sean and Nikki stop a hate group from carrying out their deadly plans? And if so, will he get one last chance to prove his love for her?
Please note – this book contains mature language, situations and descriptive sex scenes and is intended for mature audiences only!
Add to Goodreads
Amazon * Apple * B&N * Google * Kobo * Smashwords 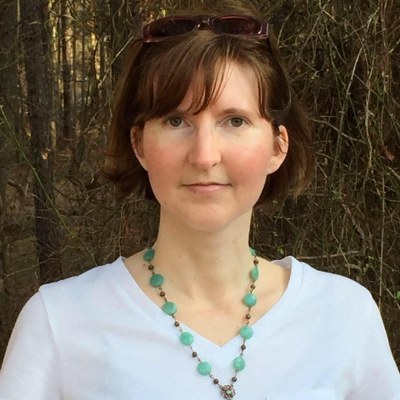 A few years ago, I read my first romance novel and I was hooked, so much so that I decided to give the idea of writing a story a chance. Love, courage, hope, and second chances are a few of my favorite themes. My stories include a fair amount of sarcasm, suspense, steam, and violence. When I’m not writing, I enjoy spending time outside and finding ways to avoid cooking. I live in beautiful Virginia with my husband, two daughters, and a sweet, hairy monster of a dog.
Blog * Facebook * Twitter * Instagram * Bookbub * Amazon * Goodreads