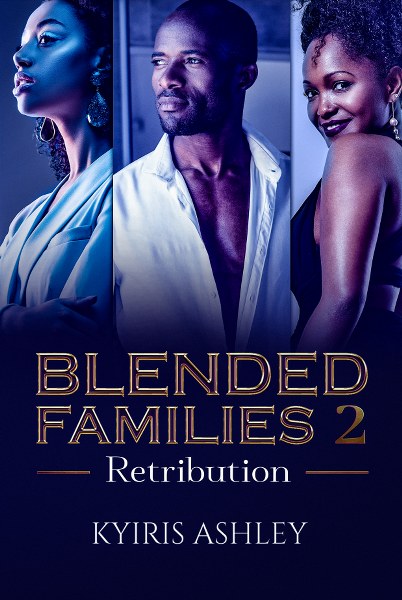 Shawn and Kim are back, but this time everyone wants payback. With Kyro in the hospital fighting for his life, Shawn and Kim are forced to take matters into their own hands once and for all. Their war with Joe Castillo has come down to two options; kill or be killed, and nobody is exempt. With the lies and secrets at an all time high, the race is on as everyone fights to be the first to receive retribution. Hold on to your seats because you are in for the ride of your life, keeping up with the Joneses.
Goodreads * Amazon 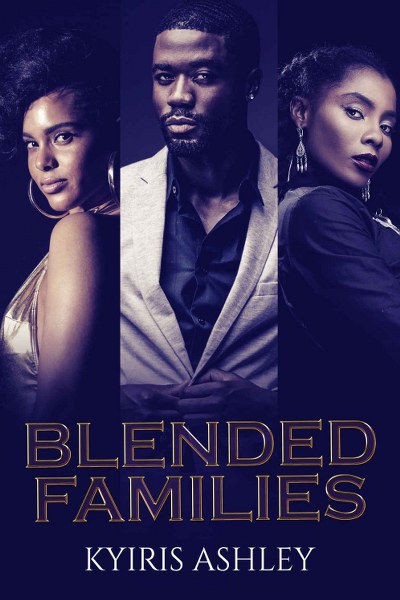 Kim is a beautiful, successful, businesswoman, and co-owner of one of the top urban publishing companies in the country. She is also an author with a host of books on the New York Times best sellers list. She is a mother of three, and has a wonderful husband named Harold. Life is great for them on the outside looking in, but Kim had more than a few secrets.
Shawn is a handsome and successful businessman, and best-selling author. Being co-owner of one of the top urban publishing companies in the country gave him a six figure salary. He also has a beautiful daughter and a loyal wife. On the outside looking in, they were the perfect family of three, but Shawn had secrets.
Shawn and Kim not only shared a company together, they also shared a son, a house, and a life. When their son is kidnapped, Shawn and Kim worked together to find him. Little did they know, they were much closer to the kidnappers than they thought. With the fear of never seeing their son again, Shawn and Kim wake up sleeping beasts that no one was ready for. Letting all parties involved know, there’s a very thin line between life and death.
Goodreads * Amazon 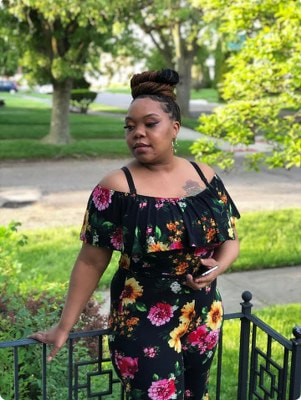 Kyiris Ashley is an international selling author from the east side of Detroit Michigan. She won her first award for writing in the fifth grade, and she knew then that she had a passion for writing. She began writing short stories in notebooks, that she would pass on to her classmates for reviews. On leave from her job in the hospitality field, due to the pandemic of 2020; Kyiris Ashley released her debut novel entitled Blended Families.
Even though Kyiris Ashley’s first novel is in the urban fiction genre; she has written other works in different genres under pennames. She prefers not to place herself in a box, and stunt her creative growth by limiting herself to one genre. Kyiris Ashley is currently working on turning her book into a scripted series and movie.
Facebook * Instagram * Amazon * Goodreads