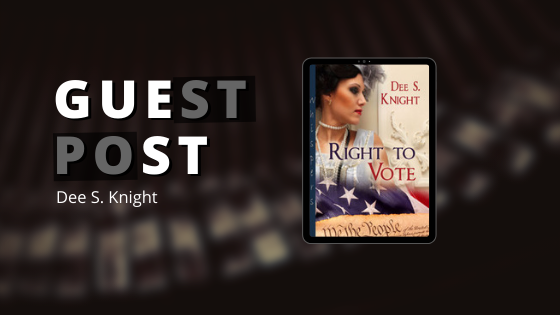 While looking through past blog posts the other day, I found this one from 2008, talking about the Obama-McCain race. So much emotion. So much yelling. So many accusations. I loved it all!

But then I came back to what’s happening now. I’ve voted in a lot of elections and I don’t remember any of them being as hard as this one. I was happy to read this post, and hope for an outcome we can all live with. Elections aren’t designed for everyone to be happy (when will that ever happen?) but for the country to succeed. Fingers crossed!

Most people are happy the election mess is over. I have to admit to not missing some of the political commercials, but for the most part, Wednesday was the drain in the emotional sink. The crash of the wave after surfing the curl (or whatever). The low after the high of eating the fifteen bite-size Baby Ruths left after Halloween.

Yes, I am a political junkie.

Whether you were for Obama or McCain, you have to admit, this has been a supercharged campaign. It’s kinda hard to let go of that, you know? First Hillary’s close, then Obama wins the nomination. Then Obama’s ahead of McCain. No, McCain’s in front. No, it’s Obama…no McCain…no….

I do know this. It’s a great thing to see so many people finally get out and voting. I often think Americans need a refresher course in what a great experiment our government is. There is none other like it on the face of the planet. It’s not perfect, but it works when it’s allowed to, and often even when barriers and roadblocks are thrown up. Perversely, sometimes it works best when there’s conflict and opposition.

Our government’s not a true democracy or republic. Imperfect as it seems, for more than 200 years others have tried to copy it and failed.

This January, despite the heated debates and rhetoric, I suspect we will do once again what we have for those 200+ years. We’ll pass power from one president to another with no riots or military in the streets. Will everyone be tickled pink? No. There will be a little sadness for the losing party but then there’ll be smiles and cheers for the winner because regardless of party, we all want our government and country to succeed. Think of how many other places on Earth citizens cannot say this of their own governments.

It makes me sad that many of us don’t appreciate more what we have. As I said, it’s not a perfect system, but government, like everything else in life is what we put into it. We should love it and cherish it and try hard to make it work right. And an informed vote is the best first step.

Years ago, I wrote a novella about a young woman who strove to gain women the right to vote. It’s available as part of the free stuff Jan Selbourne and I offer subscribers to our newsletter, Aussie to Yank. Sign up below and receive our fun newsletters and access to the free stuff (like Right to Vote!).

Thanks for sharing your post, Dee. Okay, romance addicts, click here to subscribe to Dee’s newsletter and get a free copy of her book Right to Vote.

After a while, Dee split her personality into thirds. She writes as Anne Krist for sweeter romances, and Jenna Stewart for ménage and shifter stories. All three of her personas are found on the Nomad Authors website. Also, once a month, look for Dee’s Charity Sunday blog posts, where your comment can support a selected charity.