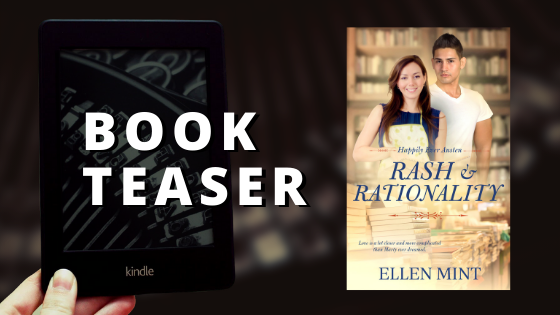 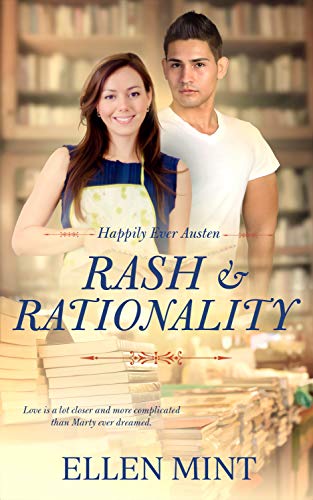 “Ah!” Marty cried, and his straining tiptoes collapsed. He splattered right onto the wall that was coated in wet paint.

“Oh no.” Brandy dashed to his side, but it was too late. A great smear of mint green covered the entire front of his black T-shirt. Marty held up his hands, showing one stained palm too. The other clung to the roller and he stared in shock at the mess he’d made.

A strange smile rose on his lips and he took a step closer. “Brandy, come here.”

“Give me a big hug!” he said, flailing both hands.

She took a step back and knocked right into the damn stool she’d moved so they could reach the ceiling in the first place. Movement in her peripheral vision caused her to turn back to find Marty advancing.

“Don’t you dare,” she warned, shaking the brush at him.

He snickered at the empty threat. “Come on. It’s tradition.”

“No, it’s not,” she shouted, laughter escaping. Marty lunged for her, but Brandy was quicker and ducked under his arms. He spun around but kept lumbering toward her like a reanimated corpse.

“Of course it is. The Fourth of July hug.” 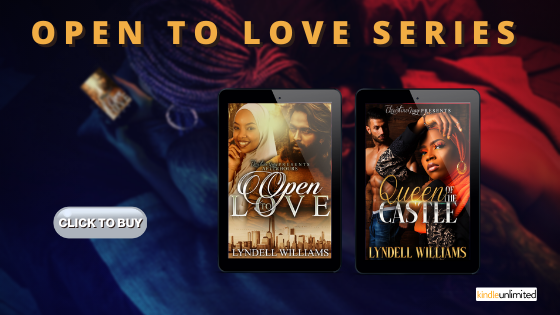 “Stop!” She full-on giggled, running for her kitchen. Marty was quick on her heels, his entire torso glistening from the wet paint.

What was she doing in here? The stove and counters trapped her in place, pinning her between escape and Marty. He winked and—in his smoldering voice—said, “Don’t you want to be wrapped up in these arms?”

And she hated herself for it.

“Here.” Yanking a towel off the stove, she wiped at Marty’s hand. That seemed to slow the charging beast. His minty-green belly showed, but it stopped the attack. Instead, he stood silent as she wet the towel and kept cleaning him off.

“So you don’t…” Brandy glanced away from his nearly spotless palm up into his face. A breath rolled between his barely parted lips and his Adam’s apple dropped.

Shaking off the rise in her body, she said, “So you don’t make a mess of my place.”

“Too late for my shirt,” Marty said with an accepting sigh. “Well, don’t want to be a poor guest.” And, before she could get another towel to sponge off the paint, he gripped the neck of his shirt and yanked it off.

Holy crap. Shame tried to direct her to look anywhere but at the half-naked man attempting to rinse off the paint. But she couldn’t escape the pull. Instead of the nearly full spread of man fur of her dream, he only had a light smattering that was a softer brown than his head hair. It dashed halfway across his rounded pecs, then pointed straight down his flat stomach. Even with a giant pizza sitting in there, she could make out a hint of a four-pack flush to his half-moon belly button. And it was sexier than anything she could have dreamed.

See if Marty ever figures out that his best friend Brandy has it bad for him.

Click here to get a copy of Rash & Rationality, available across the web.

Ellen Mint adores the adorkable heroes who charm with their shy smiles and heroines that pack a punch. She has a needy black lab named after Granny Weatherwax from Discworld. Sadly, her dog is more of a Magrat.

When she’s not writing imposing incubi or saucy aliens, she does silly things like make a tiny library full of her books. Her background is in genetics and she married a food scientist so the two of them nerd out over things like gut bacteria. She also loves gaming, particularly some of the bigger RPG titles. If you want to get her talking for hours, just bring up Dragon Age. 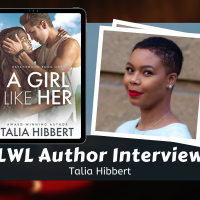 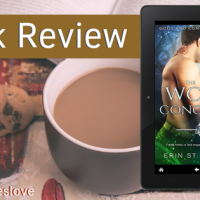 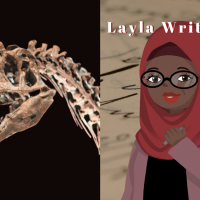 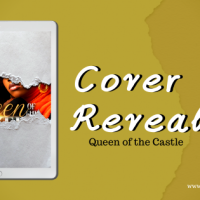