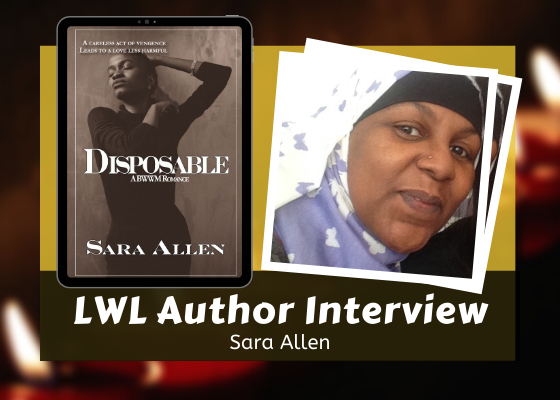 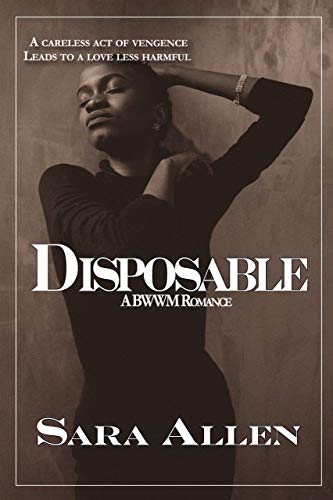 Caryn decides to take a much-needed break in the most remote state she can find. With nowhere to go and no one to take her. Caryn makes the most of a bad situation, finding friends and a lover she never thought she deserved.

When her face is splashed across the local news as a wanted criminal, she needs to return home and face the music. She’s not alone though. Her arsenal is loaded, and she has a wild card up her sleeve.

Because as far as Caryn is concerned, she’s not disposable.

Cool, right? Sara is an author of multi-genre novels, currently residing in London, United Kingdom. Her parents were from Portland in Jamaica and emigrated to the UK in the early 1960s. She is the youngest child of eight and has always thought there’s a quality of youngest children that makes them different—a touch defiant, independent, and carefree.

Sara has always been intrigued by words and the power they have. Literature offered her an escape as a young woman struggling to find a place that hadn’t been selected for her. She was never comfortable being told what to do, rather than forging her own path. She obtained a degree in the History of Art/Archaeology. One of the first novels she wrote grew from a historical account she discovered.

Sara shared her perspectives on writing, delivering to readers and self-publishing. 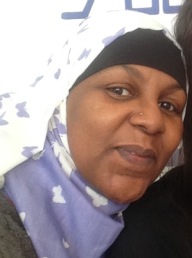 What is the first book that made you cry?
I think the first book that made me cry was Sophie’s Choice, by William Styron. I read it when I was about 18 or so. A thick, hard to hold volume that I couldn’t put down. At that age—not out-going at all—I found some of the references hard to understand and put it to the side to mull over. I found the experiences she went through hard to take into account. The man who she loved, selfish, and the one who loved her the most, too self-sacrificing. I cried for him, and the losses the Sophie experienced.

How did publishing your first book change your writing process?
I used to think that writing was about setting your ideas on paper, writing it out, and getting it published. Hey, presto!!! Until I sent that first manuscript off. I didn’t understand that a story needed to be worked over, revised, left to stew, then revised again. I have short stories from twelve years ago, that I thought were wonderfully artistic at the time I wrote them.

Now, I look at them and think, ‘Oh, you poor deluded fool!’ I’m more meticulous now, I take my time, I never finish the writing of a draft and think, that’s it. I’m always going back, re-reading, correcting, changing, adding, subtracting. It’s a constant process that I eventually have to say to myself, stop, no more and either publish or hide.

Do you try more to be original or to deliver to readers what they want?
I don’t think there’s such a thing as “true” originality. There are genres, themes, and most stories follow them. We take those themes and create something new, something that is intrinsically “us” within the genre. Something that no one else can do. We mix those time-held ideas in new ways, with new characters, perhaps switching roles of male/female to give a new angle to something that has been over-used. 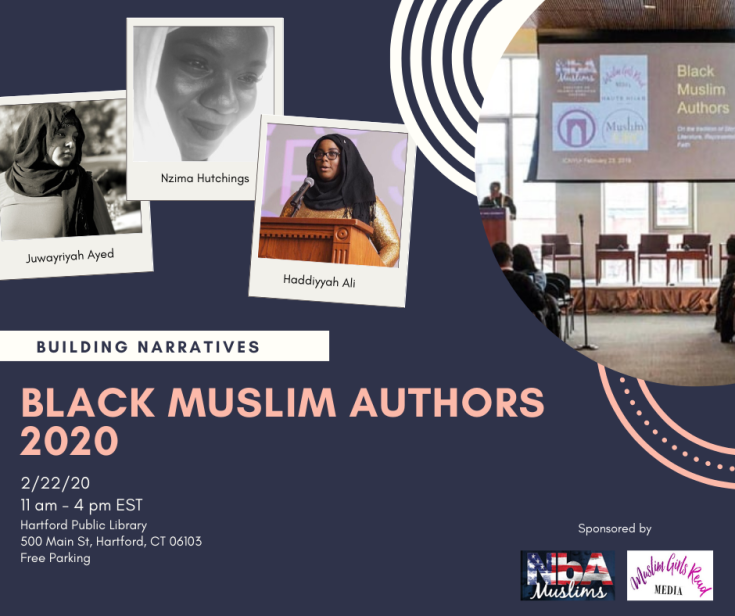 However, I’m not a writer who likes to bend for the audience. I don’t think readers want to read the same story over and over, always be introduced to the same themes, the same characters, the same questions and answers, even though it can seem like that. Toni Morrison said, “If there’s a book that you want to read, but it hasn’t been written yet, then you must write it.” And since reading this, I have strived to do that, to tell a story in a way that makes me keep turning those pages.

What was an early experience where you learned that language had power?
Lies. I learned that lies have the power to convince people of a thought or fear that they hold. That the words, the way they were spoken, read or expressed caused people to hold that belief as though it was the truth, even though the truth stared them in the face. During the first Gulf War, I emerged from the tube station in the heart of London and found an Arab man being attacked, for no other reason than the supposed affiliation to a race of people that he was far removed from.

The belief that by attacking this man, the war, its consequences, its dangers and the fear that Iraq/Iran would come knocking on their doors, would be averted, if only they showed “those people” that we mean business. And by that, it meant to attack innocent people on the streets. I watched journalism spread fear, lies, and deceit with the twisting of truths, for no other reason than to sell an extra newspaper. When the twin Towers burst into flames in 2005, as an hijab-wearing, pregnant woman, I was forced to watch where, with whom and what time, I went out of my house. Because of the scarf on my head, and the veil on my face, I was seen as an easy target. Words, the twisting of words, caused that.

But I also have to say that I have seen words used for good, to heal, to enlighten, to instruct, to give praise, and to educate.

How many unpublished and half-finished books do you have?

At the last count… I think it was 43! I actually have to stop myself from starting a new story every other day. I made a note of all the half-done projects I have, and I found that there were too many to viably try and write them all, especially when I know for a fact, that some of them I will never complete. I know this, and I’ve come to terms with it. For some of them, I feel sad, and for others, I know that the storyline isn’t strong enough, or isn’t something that holds my attention for where I’m currently at in my writing journey.
Other stories, make my fingers itch to jump into again. With nothing more than a glance at the title, I’m itching to open the document and write a few thousand words. I actually have one like that. When I started the project, I knew it would take me years to complete. Its an epic fantasy which I knew would take me five years to write, or I’d be breaking time-honored protocols (as if that ever bothered me!)

However, this year, I’ve decided that I need to finish some of those half-finished projects. If I feel that a storyline is strong enough, I’ll write an outline and stash it. I won’t do research (character portrays, places, times, names, etc.) But the how/what/how/when/why will be the reason for making the outline in the first place.

One thing that I did do last year, was to make a small volume of some of the stories I’m determined to complete. There are twelve stories in there, across all the genres I write in. I made twenty copies of that volume and gave away six to people who asked about my writing. Perhaps, if I was ever given the chance to sit, undisturbed for a period longer than a couple hours, I could really make a dent in the unfinished writing I have. Yeah, who am I kidding!!! 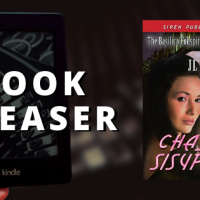