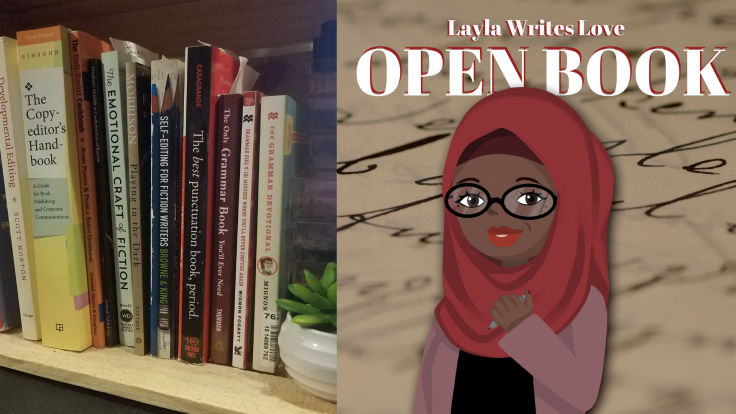 For people dedicated to the craft, writing is an impactful part of their lives and identities. I mentioned in another post, “I acquired and honed skills to interpret and craft words, using a range of prose (and a tiny bit of poetry) to harness the resilient power of language for liberation and resistance.”

Endeavors to generate words can be powerful and empowering, making writing a tool and art form requiring commitment.

Dedicated writers pick up their pens [or fire up their keyboards] to share their perspectives and stories. The better ones know that wordsmithing involves layers of composition, drafting, editing and revising—all of which require development. Only deluded writers think that their skillsets are fine and they don’t need to hone them.

Two mistakes many new writers make are thinking that all writing is the same and it will not take that much work.

Many writers erroneously think what goes on in their heads will immediately translate, but it takes reshaping everything to produce a story readers want.

I realized at the beginning of my writing journey that it would take a lot of work and my talent was raw with a need for refinement. Professors and editors ingrained in me the idea that no human is a perfect writer. We are all changing and hopefully improving. I signed on to be the strongest writer I could at each stage of my life and experience. I’m always learning and evolving and wouldn’t exchange the undertaking for anything.

I don’t need to make any trade-offs to be a better writer because the thought that anyone can reach a pinnacle of the craft is a pure fallacy. Ultimately, subjectivity results in every writer encountering critics who will denounce their art. No piece of literature drafted by a person will appeal to or be considered good by everyone.

Even readers fanning a writer won’t like everything she produces. Stephen King wrote his novel Misery after fans of the horror writer dragged his epic fantasy The Eyes of the Dragon.  Thus, detractors and range of execution make the idea of a “better writer” ambiguous and any barters to be one intangible.

Writers consistently search to make their art stronger, shifting in style and execution. While doing so, they avail themselves of personal, emotional, and spiritual growth brought by every trial and triumph. Not merely the act, but the process of writing shapes them, creating a Toni Morrison, Beverly Jenkins, James Baldwin or Lyndell Williams. How tragic it would be for me to disconnect from a tradition that gave the world literature and me a means for inner exploration and voice.

You write in order to change the world, knowing perfectly well that you probably can’t, but also knowing that literature is indispensable to the world… The world changes according to the way people see it, and if you alter, even but a millimeter the way people look at reality, then you can change it. – James Baldwin

For me, the quest to be a “better” writer-and the ordeals that come with it-is too precious for some kind of hypothetical swap and intrinsic to who I am for an actual exchange. 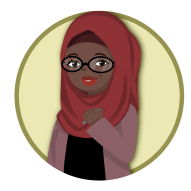 5 thoughts on “The Non-negotiable Writing Exchange”

There was an error retrieving images from Instagram. An attempt will be remade in a few minutes. 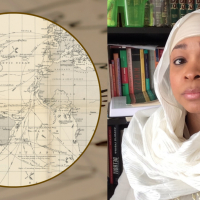 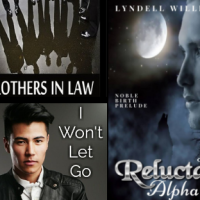 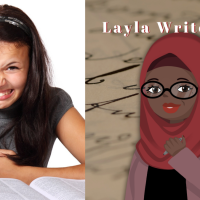